Watch today's Pocketnow Daily as we talk about Samsung's Galaxy Tab4 line-up. Then we talk about Google's future update to the Nexus 5 camera view finder. We then talk about about the probability of a Google Nexus 10 announcement coming soon. Nokia takes the spotlight next as we talk about the Lumia 930, and the possibility that it won't make tomorrow's event. We end today's show by talking about the Apple vs. Samsung trail, which has just begun. 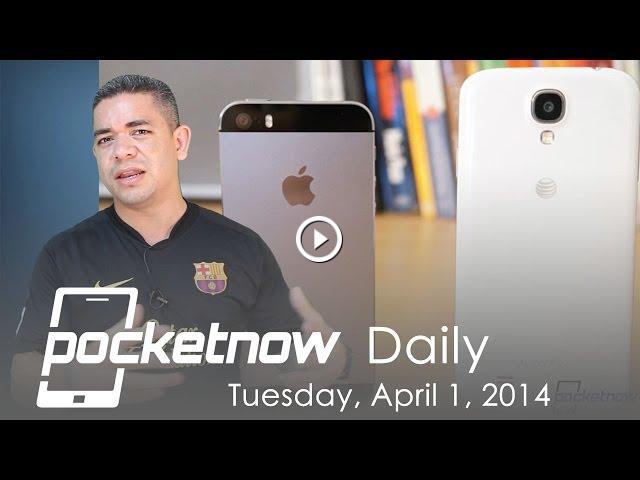