Hands on With the Google Wallet Card

Added 6 years ago by admin
574 Views
Quite some time ago Google released Google Wallet, a payment system that let your NFC-enabled phone work with a very limited number of tap-to-pay merchants. That alone was a big enough roadblock to keep many from trying the service. Add to that the limitations of Secure Elements, carrier restrictions, and being confined to these United States, and it's a wonder that Google Wallet ever made it to where it is today. Where exactly is that? No longer do you need a Secure Element, and the app is generally available on even previously restricted carriers. All this is good news -- as long as merchants support tap-to-pay. Unfortunately that number is still pretty slim. To combat that, and let you use Google Wallet even with stores that don't support the latest and greatest NFC technologies, Google recently introduced the Google Wallet Card.

Hands on With the Google Wallet Card 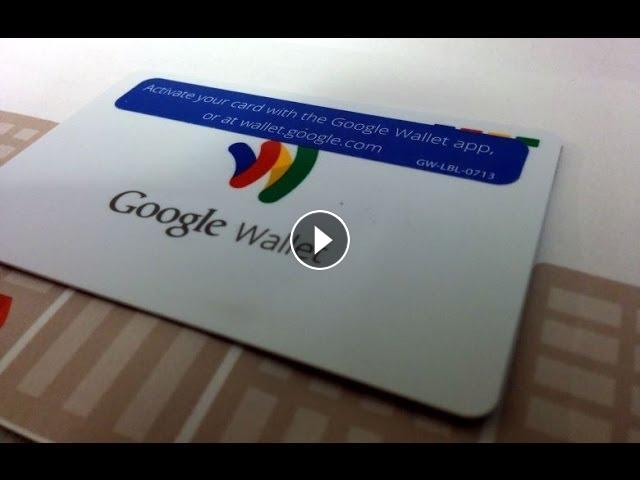 Quite some time ago Google released Google Wallet, a payment system that let your NFC-enabled phone work with a very limited number of tap-to-pay merc...