admin
Since 1998, NASA's Near Earth Object Observation (NEOO) Program has led the global effort to find potentially hazardous asteroids, and has successfully found 95 percent of the potentially devastating 1 km wide near-Earth asteroids. More needs to be done; asteroid impacts and explosions from objects much smaller than 1 km, have the capability of rendering massive devastation. It will take a global effort with innovative solutions to accelerate the search for all of these potentially hazardous asteroids. Earlier this summer, NASA announced the Asteroid Grand Challenge to: Find All Asteroid Threats to Human Populations and Know What to Do About Them. Recognizing the power of traditional and innovative collaboration -- including the use of public private partnerships, citizen science, crowdsourcing, and incentive prizes, in addition to international and other cooperative partnerships -- NASA will lead a dialogue addressing how to best use these methods to aid in solving this global problem, together. Come join the conversation!

Jason Kessler, NASA's Asteroid Grand Challenge Program Executive, began his professional career at NASA back in 1994. After graduating with a degree in Chemistry, Jason earned a position in NASA's Legislative office and spent the following six years in various positions at NASA, culminating with the position of Deputy Chief of Staff to the NASA Administrator. Jason's entrepreneurial spirit eventually led him back to school, earning his MBA. Several businesses later, Jason returned to NASA to join the SERVIR program office combining his private and public sector experience into one
venture bringing decision-support information for climate change adaptation to those in the developing world. 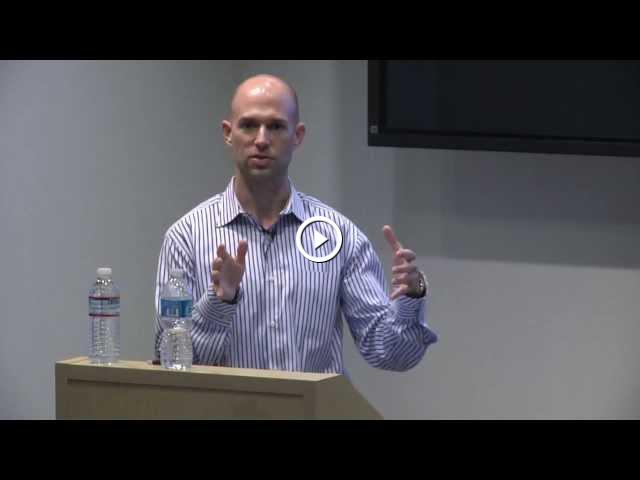 Since 1998, NASA's Near Earth Object Observation (NEOO) Program has led the global effort to find potentially hazardous asteroids, and has successfull...