admin
From the makers of Demon Gaze comes Operation Abyss: New Tokyo Legacy, a dark dungeon crawling RPG that ventures into the beautiful depths of a near-future Tokyo.
Operation Abyss: New Tokyo Legacy is a sci-fi dungeon crawling RPG that takes place in near-future Tokyo. With the city under the constant threat of Variants—genetically engineered monsters—and the emergence of portals leading a mysterious dimension called the Abyss,the government has established a secret organization called the Code Physics Agency to investigate these mysterious phenomena. Operating under the guise of a private school called Hinowa Academy, the CPA recruits teenage youths to be part of the "Xion Transhuman (Xth)Squad." The CPA uses their Code technology to provide the Xth Squad with "Blood Codes", special Codes that contain the genomes of history's greatest heroes and bestow the Xth Squad with powerful abilities to combat the Variant menace. Using a team of six people, the player will map dungeons,evade traps, and face powerful monsters as they investigate the mystery behind the Variants and the Abyss.
To learn more:
Keep up with all of the latest information by following us on Facebook () and on Twitter ().
Rated Mature: Blood and Gore, Language, Suggestive Themes, Violence
© 2014 EXPERIENCE ©2014 MAGES./5pb. Licensed to and published by NIS America, Inc. All rights reserved. 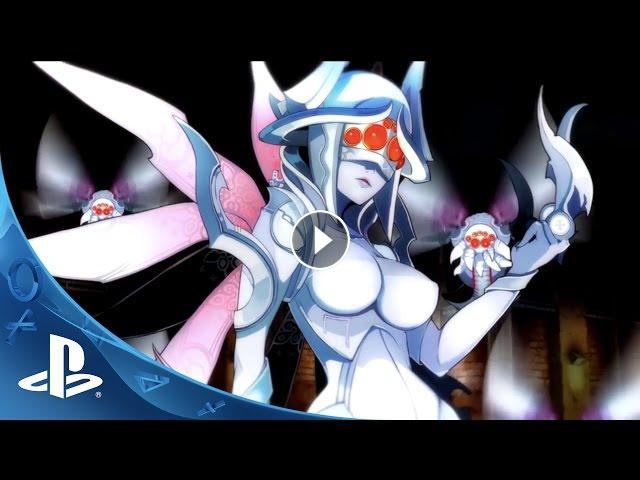 From the makers of Demon Gaze comes Operation Abyss: New Tokyo Legacy, a dark dungeon crawling RPG that ventures into the beautiful depths of a near-f...