admin
Goldstein returns to Google, this time with Plato, to talk about her new book.
Abstract from Goldstein's site: "At the heart of the latest work from acclaimed philosopher and novelist Rebecca Newberger Goldstein lies one question: is philosophy obsolete? In PLATO AT THE GOOGLEPLEX (Pantheon Books/March 4, 2014), Goldstein proves why philosophy is here to stay -- and in fact more relevant today than ever before -- by revealing its hidden (though essential) role in today's debates on religion, morality, politics, and science. Goldstein does so in a wholly unique way -- by imagining Plato (the original philosopher) come to life in the twenty-first century. As he embarks on a multicity speaking tour, Goldstein asks: how would Plato handle a host on FOX News who denies that there can be morality without religion? How would he mediate a debate between a Freudian psychoanalyst and a Tiger Mom on how to raise the perfect child? How would he answer a neuroscientist who, about to scan Plato's brain, argues that science has definitively answered the questions of free will and moral agency? And what would Plato make of Google, and the idea that knowledge can be crowdsourced rather than reasoned out by experts? Goldstein also provides an in-depth study of Plato's views, while examining the culture responsible for producing them. With scholarly depth and a novelist's imagination and wit, she probes the deepest issues confronting our time, by allowing us to understand the source of Plato's theories, and to eavesdrop as he takes on the modern world." 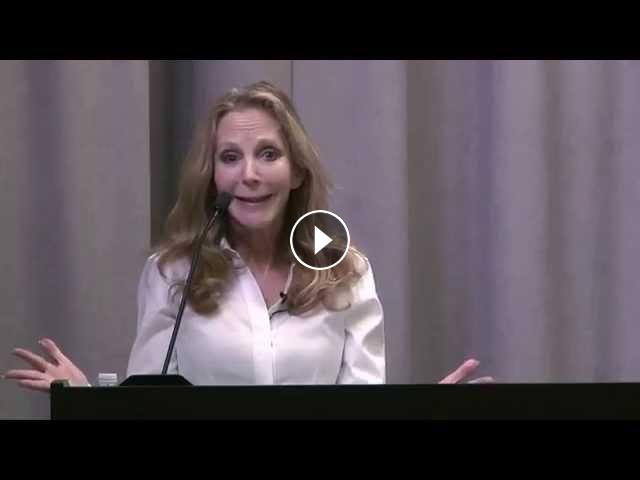 Goldstein returns to Google, this time with Plato, to talk about her new book. Abstract from Goldstein's site: "At the heart of the latest work f...