admin
Ming the mollusk died at age 507, not around 405 years old as scientists initially announced.

Do you know the age of the world's oldest known animal?

It turns out neither did the scientists who have recently issued a correction. Apparently their initial estimates were off by roughly 100 years.

Ming the mollusk is actually 507, not around 405 years old as they initially announced.

As Ming got all sorts of press the first time around, there are a lot of lists out there that need updating.

Thankfully Ming, who was named after the ruling Chinese Dynasty of his birth era, will not need a name change. It was a pretty long dynasty.

The people who made the error blame it on hastiness.

The age of mollusks is typically determined by counting the rings on their shells.

They don't often live past 100, so when the count reached 400 they got excited and didn't investigate further.

This time they're absolutely sure as multiple methods have been used to confirm when Ming came into the world.

The mollusk's longevity has been attributed to both genes and a slow metabolism.

So, what finally claimed the life of the hardy animal?

Sadly, it was a scientist. Not realizing how old the specimen was, he pried the shell open, immediately ending Ming's long life. 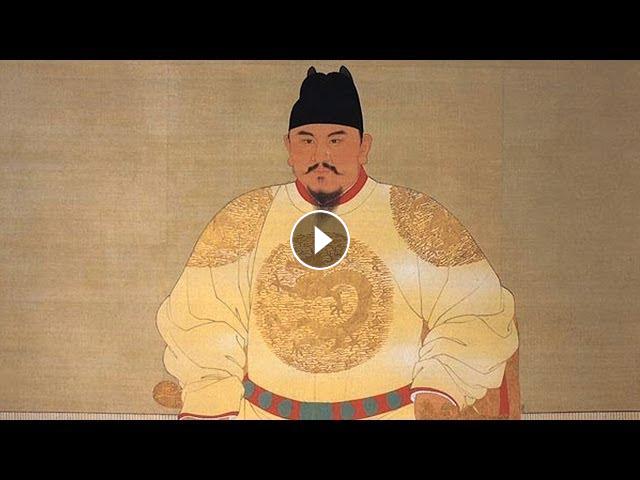 Ming the mollusk died at age 507, not around 405 years old as scientists initially announced. Do you know the age of the world's oldest known animal? ...