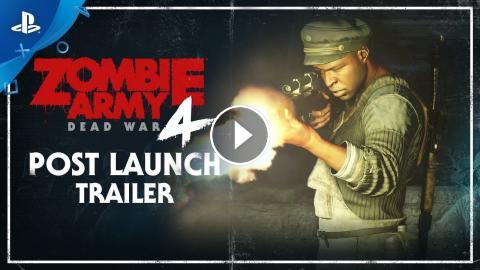 The looming release of ZOMBIE ARMY 4 draws ever closer, but there’s a whole new realm of terror lurking just behind! A new three-part campaign called ...