admin
These top 5 Victorian deaths were caused by the seemingly harmless.

From electricity and gas leaks to food and personal care products adulterated with toxins like aluminum and asbestos, life in the Victorian age was full of new inventions, corruptions, and deadly hazards. Here are the 5 most bizarre Victorian deaths caused by the seemingly harmless according to the BBC:

Number 5 -- Mice. A man grabbed a mouse running amuck in a factory, but it wriggled free. After the mouse ran into his open mouth, he accidentally swallowed and later died from the mouse clawing and biting internally.

Number 4 -- Coffins. A pall bearer's foot caught while he was carrying a coffin during a funeral. As he fell, the coffin was fatally dropped on him by the other pall bearers.

Number 3 -- Hair. Stumped doctors conducted a post-mortem on a 30-year-old and found a 2-pound mass of human hair. Her sister confirmed that the deceased had been eating her own hair for 12 years.

Number 2 -- Cats. A wealthy lady's cats were trapped in a room during a house fire. As two maids opened the door to rescue them, the women were attacked and died from the cats biting and tearing at them.

Number 1 -- Laughter. A farmer couldn't stop laughing after sharing jokes with friends. After laughing about an hour, he started hiccupping and died two hours later from exhaustion. 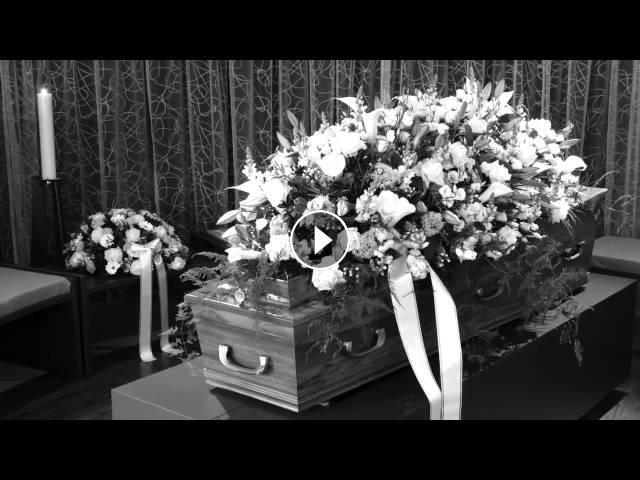 These top 5 Victorian deaths were caused by the seemingly harmless. From electricity and gas leaks to food and personal care products adulterated with...