AMD: Can you Build a Gaming PC on a Console Budget

This is the question we put to the test: could we build a gaming PC from scratch that could provide a gameplay and visual experience on par with a next-gen console, for around the same price as a next-gen console? While the PlayStation 4 is substantially cheaper, we wanted to make this exercise as competitive as possible, and that meant allowing ourselves the luxury of a slightly higher budget. Our own Mark Walton and Peter Brown each built one machine; one based on Intel and NVIDIA chipsets, and the other on AMD hardware. Then, we put them to the test to see if Mark and Peter used their budgets wisely or if they would have been better off buying a console for great graphics on a fixed budget.

AMD: Can you Build a Gaming PC on a Console Budget 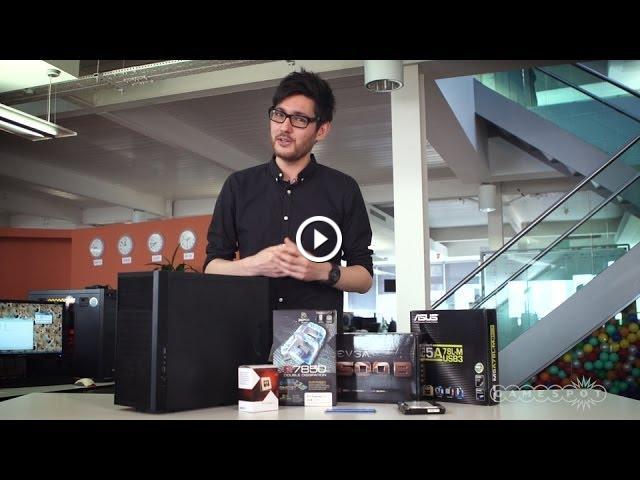 Can an inexpensive gaming PC made from AMD parts compete with an Xbox One or PlayStation 4? How did the Intel / INVIDIA build do? Check it out: There'...