admin
Former Congressman Barney Frank visited Google's office in Cambridge, MA to discuss his memoir, "Frank: A Life in Politics from the Great Society to Same-Sex Marriage".
Growing up in Bayonne, New Jersey, the fourteen-year-old Barney Frank made two vital discoveries about himself: he was attracted to government, and to men. He resolved to make a career out of the first attraction and to keep the second a secret. Now, decades later, his sexual orientation is widely accepted (he became the first sitting member of Congress to enter a gay marriage), while his belief in government is embattled.
The book gives his account of the country's transformation--and the tale of a truly momentous career. For more than four decades, he was at the center of the struggle for personal freedom and economic fairness. From the battle over AIDS funding in the 1980s to the debates over "big government" during the Clinton years to the 2008 financial crisis, he played a key role. In 2010, he coauthored the most far-reaching and controversial Wall Street reform bill since the era of the Great Depression, and helped bring about the repeal of Don't Ask, Don't Tell.
Barney Frank represented the Fourth Congressional District of Massachusetts for more than three decades and chaired the House Financial Services Committee from 2007 to 2011. He is a regular commentator on MSNBC. 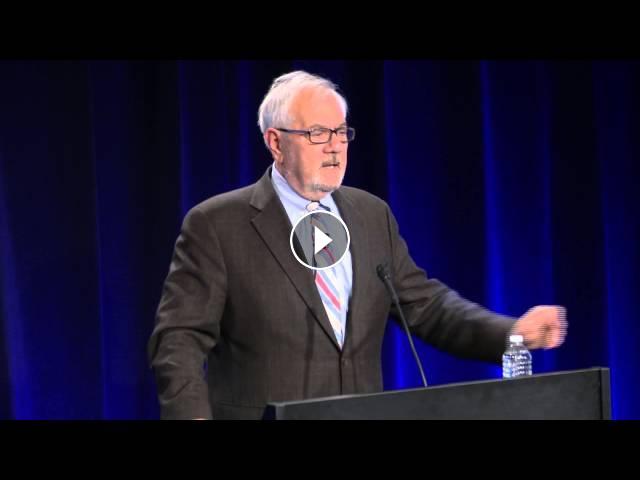 Former Congressman Barney Frank visited Google's office in Cambridge, MA to discuss his memoir, "Frank: A Life in Politics from the Great Society...