Description:
Satellites have been systematically collecting imagery of our changing planet for more than 40 years, yet until recently this treasure trove of "big data" has not been online and available for high-performance data mining. This session will cover the new Google Earth Engine technology and experimental API for massively-parallel geospatial analysis on daily-updating global datasets such as Landsat satellite imagery. Scientists and other domain experts are developing new EE-powered applications which map, measure and monitor our changing planet in unprecedented detail, for the benefit of people and the environment. Applications include tracking and reducing global deforestation; mapping and mitigating the risks of earthquakes and extreme weather events such as floods and drought; and even creating new kinds of geo-visualizations such as the 2014 Webby award-winning "Timelapse" - a zoomable, browsable HTML5 video animation of the entire Earth from 1984-2012, built from nearly a petabyte of Landsat data. These early results merely hint at what's now possible. 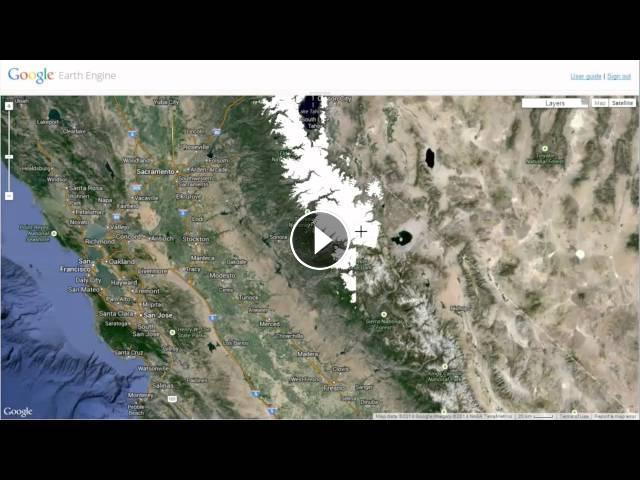 Speaker(s): Rebecca Moore Description: Satellites have been systematically collecting imagery of our changing planet for more than 40 years, yet until...