admin
Last year, apple released a product many of us were convinced would never happen, a miniature tablet.

The late Steve Jobs himself talked poorly of smaller tablets, from a usability standpoint, on an earnings call just two years ago. Nonetheless, the company pushed forward to provide the iPad mini is 2012.

While many of us may not have agreed with what Jobs said at the time -- that 7-inch tablets would have to be sold with sandpaper so users could whittle their fingertips down to one-fourth their current size -- there may have been some truth to what he was saying. The iPad mini was a compromise, not only in display size, but also in performance, display quality, and profit margin for the company.

Suffice it to say, the original iPad mini may be one of the most disappointing Apple products in recent memory.

Apple heard the complaints loud and clear, however, and this year it released the new and improved iPad mini with Retina display. It's sports the same design, but newer internals, a much improved display, and far fewer compromises than before.

One unexpected change alongside the newer iPad mini was a bump in price.

Is it worth the upgrade and the extra cash? We've spent eight days with the iPad mini with Retina display and below are our thoughts! 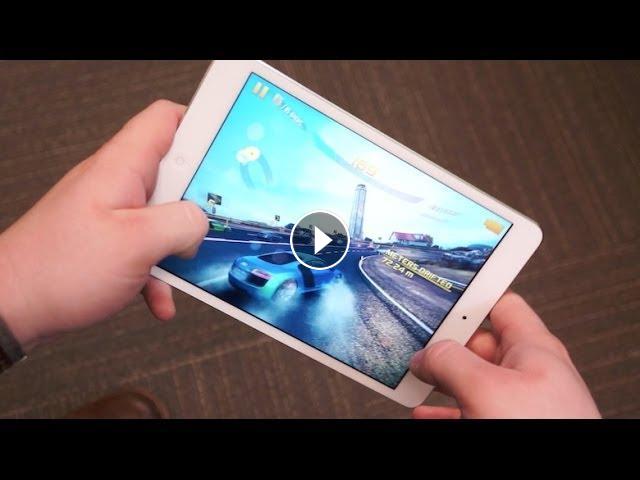 Last year, apple released a product many of us were convinced would never happen, a miniature tablet. The late Steve Jobs himself talked poorly of sma...