admin
Engadget checks out the refreshed ThinkPad X1 Carbon at CES 2014. Lenovo's ThinkPad X1 Carbon was once our favorite business Ultrabook -- actually, make that one of our favorite Ultrabooks, period. Still, it's been a long time since we've been able to recommend it: A year and a half after it first went on sale, it's still saddled with a 1,600 x 900 screen and a 2012-era Ivy Bridge processor. Thankfully, Lenovo has finally unveiled a refreshed model, and it brings almost everything you'd expect from a modern machine, including a 2,560 x 1,440 screen option, Haswell processors and longer battery life (up to nine hours, according to Lenovo). Read on here: 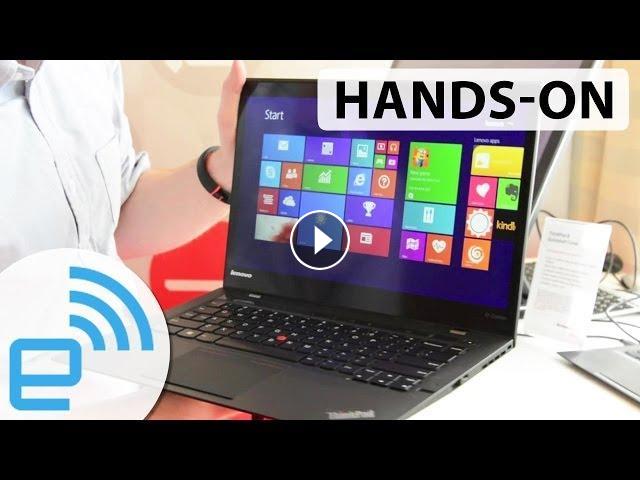