admin
Sony's Open Devices program allows every developer, from novice to advanced, to build and customize 2014+ devices with open source software using minimal pre-compiled binaries, while using as much open source code as possible. This kind of approach enables any developer to implement new customizations, security enhancements, and power or speed optimizations, since everything is built from open source code. With Open Devices, you can easily port any Custom (Android or Android Based) ROM to all supported devices, since all devices use the same 3.10 kernel tree and same prebuilt libraries. To recognize open source developers who are actively contributing, we have initiated the Hero Developer reward program. Want know more about it and our Open Devices Project? Join us at this session and talk with our developers!
Alin Jerpelea works for Sony as Community Manager in Developer Relations. His engineering background includes expertise in the Linux kernel and the lower layers of Android. He is responsible for the Open Devices Project as platform architect. Alin is active on XDA forums and has been part of the hacking community since 2006, where he has been creating customs ROMs and helping other open source developers. Follow Alin on Sony Developer World (developer.sonymobile.com) and on Twitter at @devjerpelea.
Watch more videos from #BABBQ15: goo.gl/B9pttg
Subscribe to the Android Developers Channel: goo.gl/ydHEAe 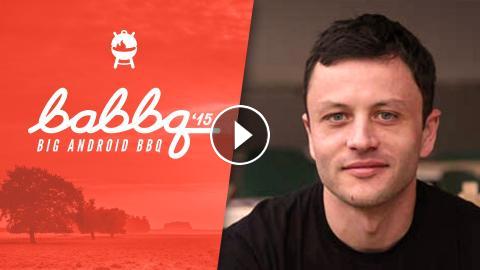