admin
Destiny developer say "we talked a big game last year. Now, it's time to deliver." Mark Zuckerberg tried out Sony's Project Morpheus before buying Oculus VR, and the Xbox One can be bought for $400 at Best Buy starting Sunday.


New trailer for the most "technically advanced racing game on the planet," coming to Xbox One, PS4, Wii U, and PC 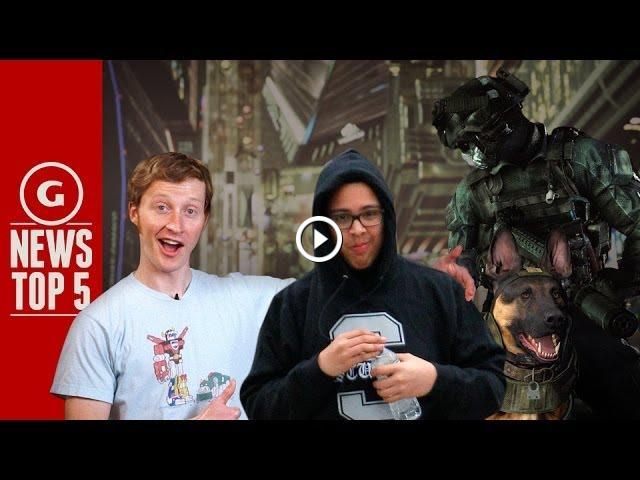