Moving to mobile: The challenges of moving from web to mobile releases.

Facebook's web frontend release process has evolved into a large scale pseudo-continuous deployment system where we release anywhere from 30 to 300 changes per push, twice a day, coming from around 1000 developers in four distributed engineering offices. What lessons did we take from our successful web deployments when we made the shift to a mobile-centric company? We'll discuss how we managed to keep features of our fast flowing development and release process and apply them to the very different world of mobile release, which is essentially a shift back to packaged software. We'll describe how we maintain a date based release schedule, how we test and collect mobile metrics, and describe the real-world issues of dealing with package deployment and end-user uptake. 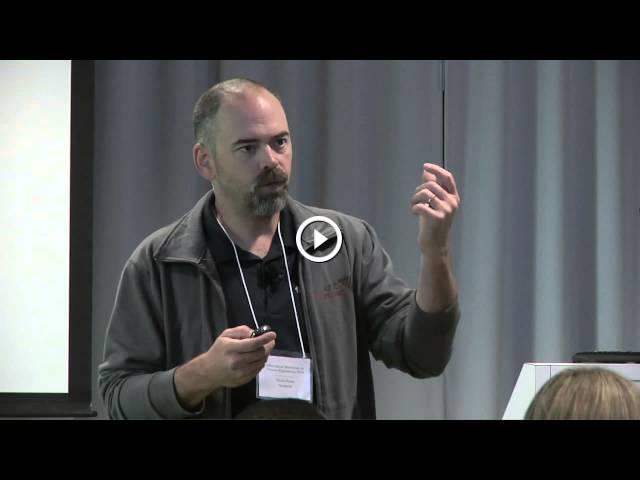