admin
Samsung's Gear 2 is a strange beast: it's svelter than the original but comes in less playful colors, as though it's trying to shrink from attention; it offers more extensibility via an open SDK but it runs on Tizen instead of Android; and it offers a heart-rate monitor just like its Gear Fit sibling, even though the latter is a much better smart watch choice for the fitness-obsessed. Finally, it's got a home button - which is somehow even worse here than it is on a smartphone.

But weird isn't necessarily bad, and the new Gear definitely has its share of pluses. Take a look at our direct comparison between the original Gear and its Galaxy-less offspring, then pay a visit to the comments to let us know which one you prefer (but not to let us know you don't see the point of a smart watch, please. Everyone heard you the first time.) 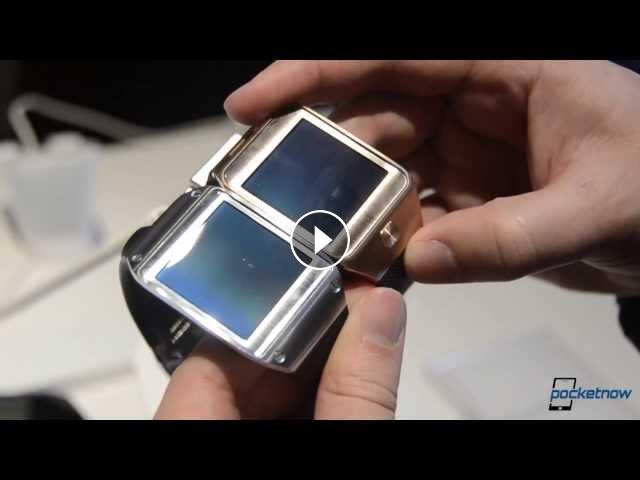 Samsung's Gear 2 is a strange beast: it's svelter than the original but comes in less playful colors, as though it's trying to shrink from attention; ...