Sony's new PlayStation Now streaming service, announced at CES this week, is how Sony wants you to play PlayStation 3 games in the future—and that's just the beginning.

Initially, the company says the service, which is launching in beta later this month and becoming available sometime over the summer, will allow users to play (currently just) PlayStation 3 games over the PlayStation 4, PS Vita, Sony Bravia TVs, and eventually phones and tablets—not just Sony phones, either. It's an ambitious project that's made possible thanks to the company's acquisition of Gakai. 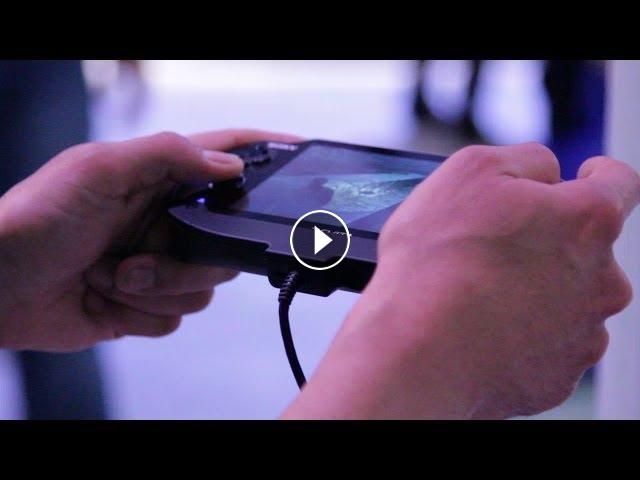