admin
Journalist and former Today Show host Tamron Hall leads a team of correspondents in this newsmagazine series. Each hourlong episode presents two complex and compelling crime cases, and Hall and the investigative team dig beyond the headlines to explore not only what happened in each case but also why it happened. Interviewees including detectives, prosecutors and psychological profilers -- as well as criminals and their victims -- reveal what caused people to turn to crime, then whether justice was served finally. Emmy-winning journalists Michelle Sigona and Angeline Hartmann, "America's Most Wanted" correspondent Tom Morris Jr., best-selling author Aphrodite Jones, and filmmaker Keith Beauchamp are also featured in the series.
More info about the series at
Event moderated by Valeisha Butterfield Jones. 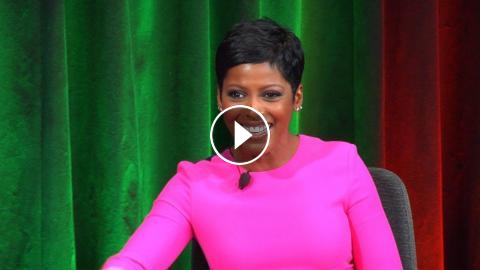