admin
75 years ago in the kitchen of a Whitman, Massachusetts restaurant the chocolate chip cookie was born.

75 years ago in the kitchen of a Whitman, Massachusetts restaurant the chocolate chip cookie was born.

Called the Toll House, the eatery was owned by Kenneth and Ruth Wakefield. The cookie's recipe showed up in the 1938 printing of their 'Tried and True' cookbook.

It was an immediate hit and before long captured the attention Betty Crocker herself.

Betty was so excited about the chocolaty, gooey treat she sang its praises on her radio program.

Before long, Nestle, a Swiss food and beverage company, caught wind of the recipe and asked Mrs. Whitfield if they could use both her recipe and her restaurant's name.

Her business acumen apparently didn't measure up to her baking skills, and she gave away the rights for a dollar. Facts surrounding the payment are cloudy and it's questioned if she even got it.

There are also rumors that she was given a lifetime supply of chocolate chips.

Also hazy are the specifics on how she came up with the cookie recipe.

Some believe she ran out of preferred ingredients. Others say it was a miscalculation on how the chocolate would melt.

Among the more plausible explanations is that Ruth Wakefield was just that innovative and talented. 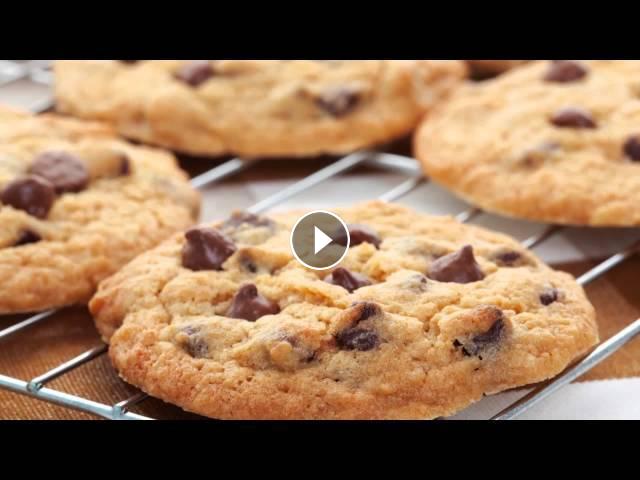