Fayt
Re-watch the largest showing of games on any stage from E3 2019. With more than 60 games, 11 world premieres, 14 games from Xbox Game Studios, over 34 games for Xbox Game Pass, special guest appearances, and a look at the future of Xbox, getting all those reveals and announcements in a 3-minute recap video proved to be extremely difficult. But through the power of pure sorcery, we managed to do it and bring you the best and biggest moments from the Xbox E3 2019 briefing.
You might want to buckle in before pressing that play button. 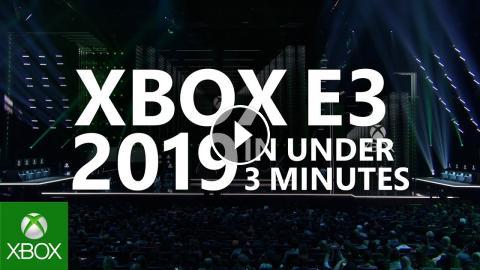