With 15 studios worldwide, Xbox Game Studios is rapidly expanding its first party offerings on both Xbox and Windows 10. X019 has shown four upcoming first party titles, Grounded, Everwild, Bleeding Edge, and Age of Empires, which will all be coming to Xbox Game Pass on day of launch. 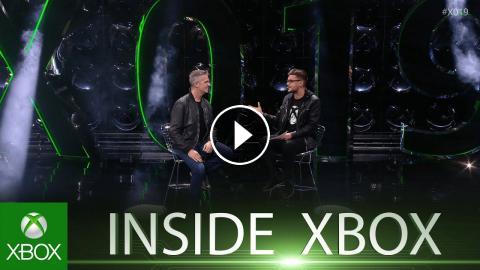