The X-A1 is the first camera in the X range to be available in several different colours, while the control set-up has also been modified. It's now a more simplified affair offering quick access to both Advanced SR Auto and Advanced Filter shooting modes.

These entry-level alterations don't extend as far as the inner workings of the X-A1, and in this area the camera remains a serious affair. It features the same APS-C CMOS sensor as the X-M1 - which boasts a resolution of 16MP - while the sensor is paired with Fujifilm's EXR Processor II.

Fujifilm claims that the EXR Processor II will deliver a start-up time of just 0.5 seconds, as well as a maximum burst speed of 5.6 frames per second for some 30 frames. Other eye-catching features include a 3in, 920k-dot tiltable LCD screen and Wi-fi connectivity.

The Fujifilm X-A1 is compatible with all Fujifilm X mount lenses, and as a result can be paired with the recently announced FUJINON XC16-50mm and FUJINON XC50-230mm optics. The X-A1 is also compatible with a lens announced just this month -- the new Fujinon XF23mm F1.4R. The lens offers a focal length of 35mm in equivalent terms, features some 11 lens elements and has been treated with Fuji's High Transmittance Electronic Beam Coating.

As yet there's no information of release date or pricing of the X-A1, although the XF23mm in on shelves now with an RRP of £849.99. For more information visit: www.fujifilm.eu 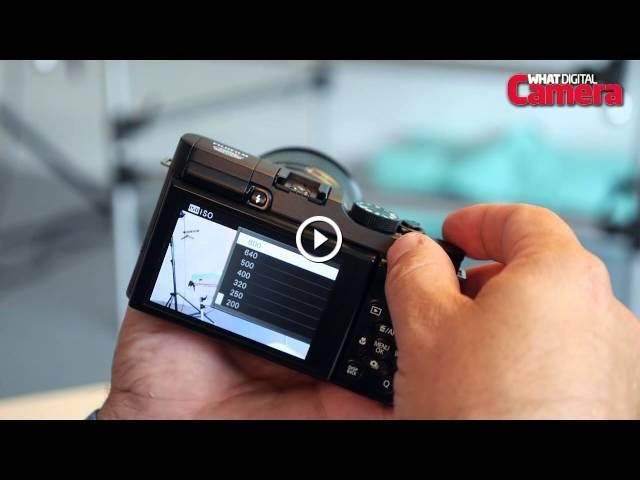