Edy
Our viewers can try Dashlane for free on their first device here:
https://dashlane.com/pocketnow

On Pocketnow Daily, Huawei filed a trademark for their new ARK OS and TSMC just got orders for their processors. New reports claim that we could wait for the Galaxy Fold a little more than we expected. ARM just announced their new processors which boost Android but drain your phone. Intel announced their 10th generation processors as well which are currently aimed at laptops and notebooks. We end today's show with deals for a Google Nest Home bundle. 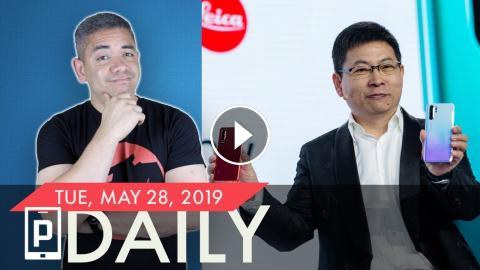 Our viewers can try Dashlane for free on their first device here:https://dashlane.com/pocketnowOn Pocketnow Daily, Huawei filed a trademark for their ...