The Apple Samsung case gets even crazier: the UK court of appeal has requied Apple to reform their current statement on its website acknowledging that Samsung did not infringe the iPad's registered design. And just in time for the hit Disney release, Wreck-It Ralph is the latest arcade game for iOS!

Plus, we talk with Joe Braidwood, the CMO of SwiftKey for Android: the easiest way to type!

Rage Against Other Machines In Epoch's New Arena Mode

Are you playing Letterpress on iOS? Then you might enjoy these United Pixelworkers T-Shirts 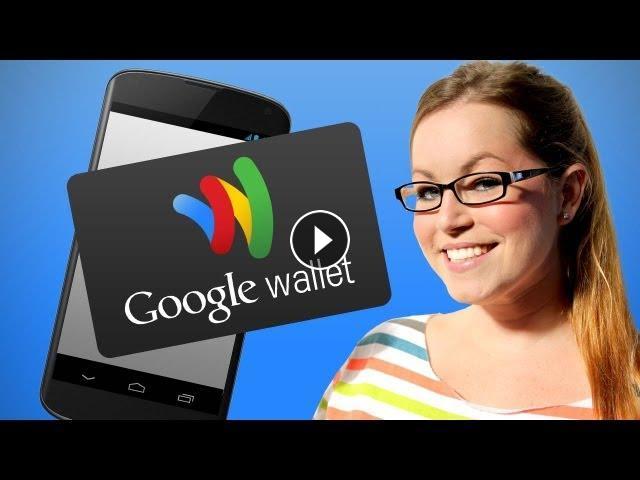