Watch today's Pocketnow Daily as we talk about some Nokia Insider information that mentions the use of Android on Lumia models for testing purposes before the deal with Microsoft came to be. Then we talk about HP as it's now rumored that the company will build their own Windows Phone, even though the report is quite limited. Samsung is up next as the FCC has received yet another Windows Phone for approval, and this one seems as if its going to AT&T. We then talk about the HTC One Max since hey, we're still waiting for it, and leaks in photos continue to surface. We end today's show talking about the iPhone 5C pre-order, Apple's timetable for iPhone 5S sales, and why this delay is happening. 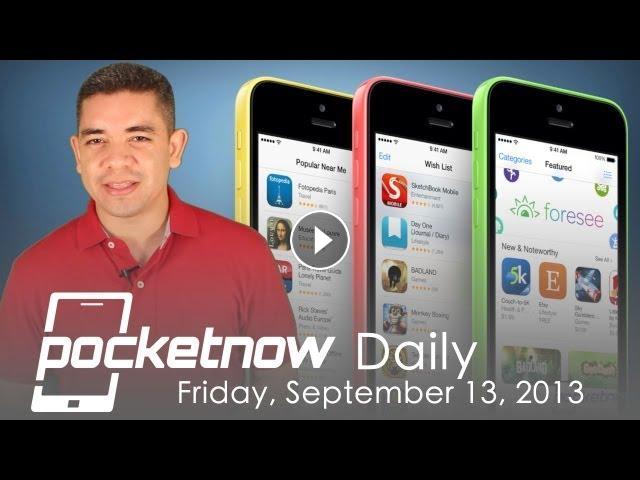