Watch today's Pocketnow Daily as we talk about the launch of the HTC Desire 310, along with the rumors of an AT&T HTC Desire 610, and the recent photo leaks of the HTC M8. Then we talk about the iPhone 5c, and how its inventories have completely disappointed Apple. Then we talk about the recent rumors that Foxconn expects 90 million iPhone 6 orders from Apple. We also go through what to expect from Apple's A8 chip, which is rumored for the iPhone 6. Samsung follows the news as we have rumors of the price tag for the Gear 2, the Gear 2 Neo and the Gear Fit. We end today's show talking about the Google Nexus 6, some new reports of its possible launch day, and even a manufacturer. 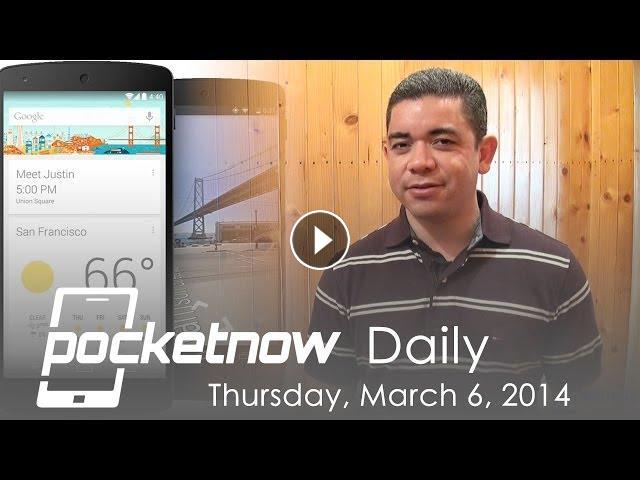 Stories: - HTC Desire 310 announced, expected to be a budget device - HTC Desire 610 allegedly on its way to AT&T - All new HTC One detailed in close-...