Watch today's Pocketnow Daily as we talk about the new LG isai FL, and what this means for the future of the LG G3, aside from some additional leaks we discovered. Google follows the news as we get the codename for the Google Nexus 8 that might be made by HTC. Speaking of HTC, next we talk about the HTC B2, which is the next Butterfly smartphone. Apple and Samsung follow as we talk about how both companies own all the smartphone profits. We end today's show talking about the iPhone 6, and a leaked dummy with a curved display. 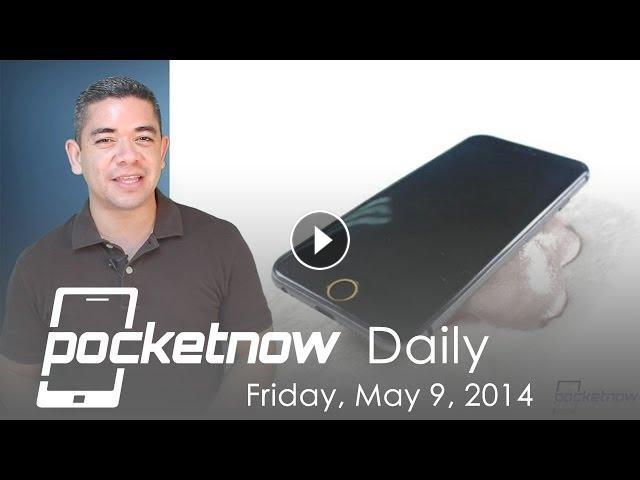