Watch today's Pocketnow Daily as we talk about how Cyanogen Inc reacts to some OnePlus ads. Samsung follows as we talk about the company's spending cuts after disappointing results. Nokia then takes the stage as the Lumia 830 is rumored to have a flagship camera on mid-tier specs. Then it's Apple's turn as the iPad is rumored to get some cool screen technology. We end today's show talking about the Motorola Google Nexus 6 and some underwhelming specifications. 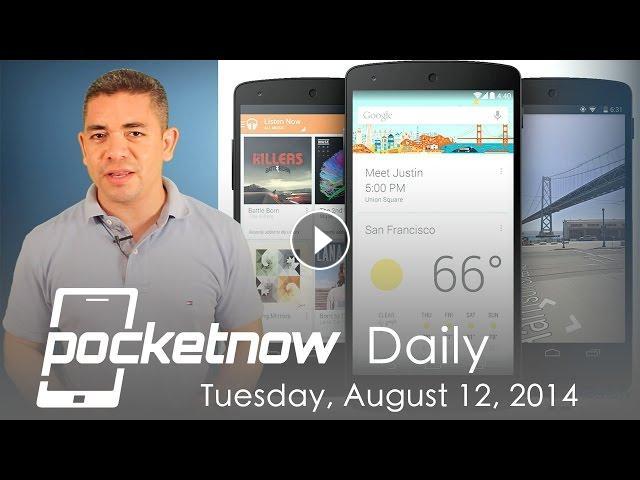