Watch today's Pocketnow Daily as we talk about Google's announcement of some Google Play deals outside the US. AT&T follows as the company has just picked up a better iteration of the LG G Vista. T-Mobile then surprises us with its carrier unlock app for Android devices, so long as you're eligible. Then we get some more reports on the HTC Nexus 8 tablet in the works. We end today's show talking about Microsoft's plan to bring haptic feedback to mobile displays in a smart way. 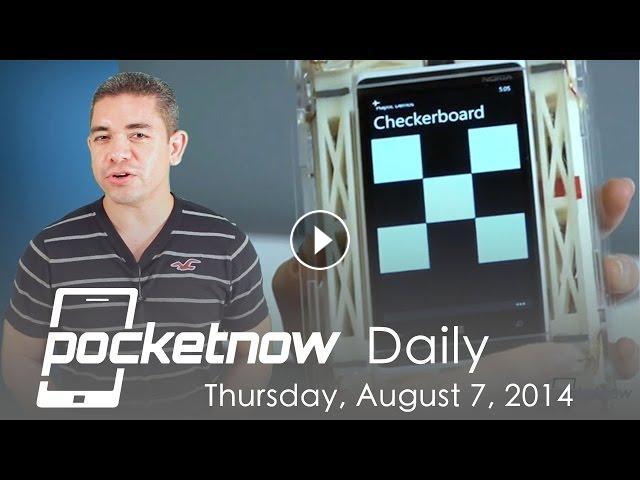