Watch today's Pocketnow Daily as we talk about HP's introduction of a couple of new Android tablets running on Tegra 4 hardware. Microsoft is next as Steve Ballmer discusses the reality of Windows Phone 8, the Surface, and other flops, even though we also have some hot leaks of Windows Phone 8.1 as well. Google is next as the company has now made their Quickoffice service free for all Android and iOS customers. Then we talk about the Moto X going affordable on Republic Wireless, which also makes the plan for it affordable. We end today's show talking about the Nexus 5, Android 4.4 KitKat and some possible release dates. 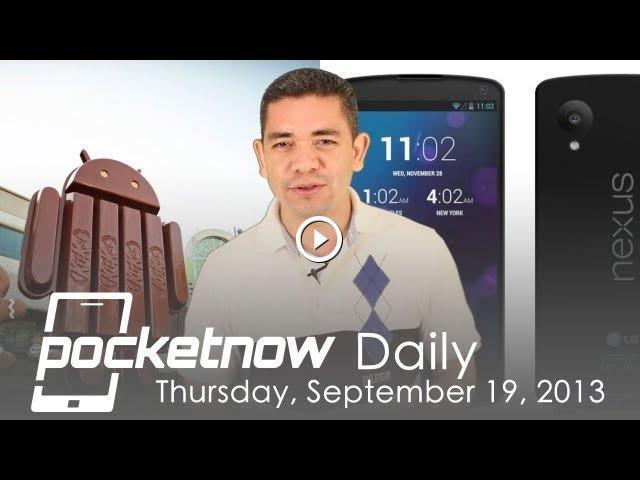