Watch today's Pocketnow Daily as we talk the Moto X on other carriers, and some enhancements to Moto Maker when it comes to off-contract purchases. We later talk about At&T's announcement of the Nokia Lumia 925 to replace the 920, aside from some other rumors of a Nokia Lumia 1520 phablet. We later talk about the Samsung Galaxy Note III, its leaked display, and the possibilities of 4K video coming to the phone. Then we go through some probable launch dates for iOS 7, either as a GM candidate, or as an official release. We end today's show talking about the Microsoft Surface 2, and more than one Nokia tablet. 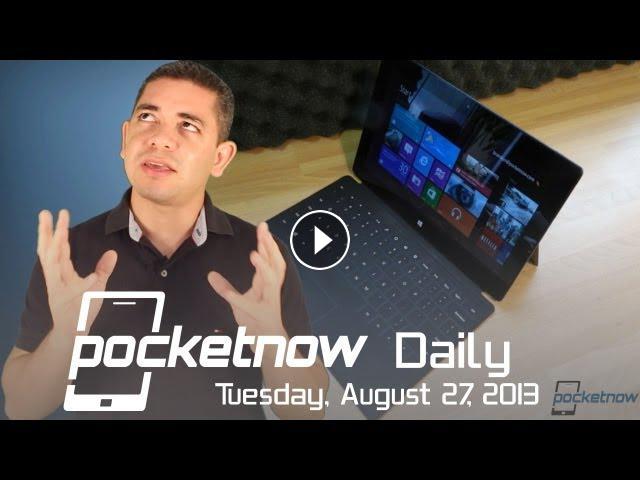