Watch today's Pocketnow Daily as we talk about now the Microsoft and Nokia acquisition will become Microsoft Mobile next week. Google follows the news as its new Hangouts update now brings some cool SMS integration. Motorola is next as we get rumors of a Moto E, Moto G LTE and even a Moto G Ferrari edition coming soon. HTC and Google follow as we get some additional rumors of an HTC Nexus 8 in the works once again. We end today's show talking about Apple and its probable mobile payments system in the works. 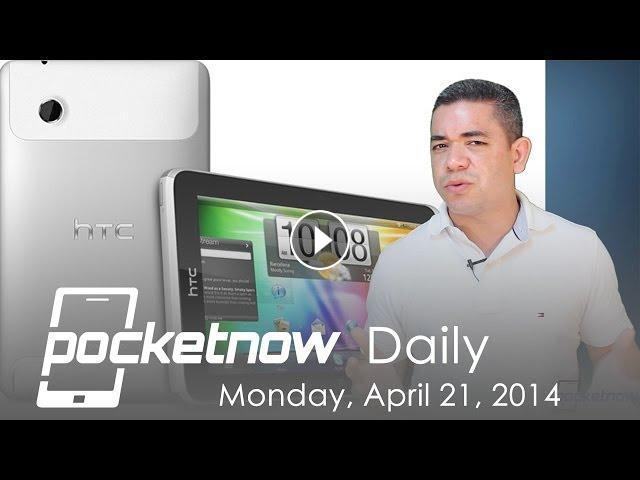