Watch today's Pocketnow Daily as we talk about Nokia's current marketshare within the Windows Phone ecosystem, even though that's not necessarily a good thing. We then talk about the Android 4.3 update to the Samsung Galaxy S 4, and who will be the lucky few to get it. Sony is up next as we talk about their plans for fast wireless charging for 2014. Then we go through Apple's retention of a patent that made a lot of damage to Samsung in previous years, and that could pose a threat. We end today's show talking about the Google Nexus 5 being leaked on the Google Play Store, and what to expect. 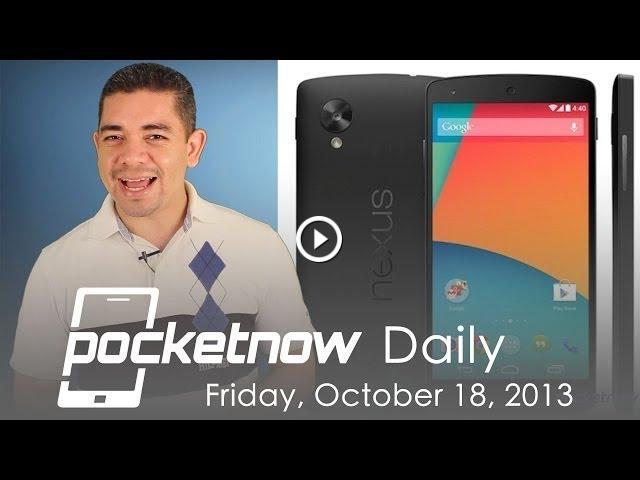