Watch today's Pocketnow Daily as we talk about the new Galaxy S5 LTE-A variant, aside from a new Galaxy S5 Sport that Samsung has announced. Microsoft then takes over as we talk about the new enhancements to OneDrive. Apple follows as we see some leaks of an iPhone 6, iPad Air and iPad mini with Retina Display prototype with Touch ID. Google then takes the spotlight as reports continue of a Google Nexus 6 in the works. We end today's show talking about the future of Android, and what innovations we can expect. 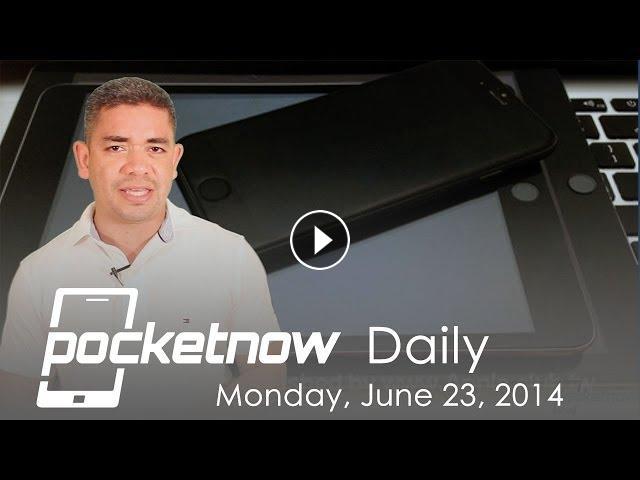 Stories: - Galaxy S5 LTE-A gets new look with special edition release - Sprint announces Galaxy S5 Sport, and it's not quite another Active - Microsof...