Watch today's Pocketnow Daily as we talk about Microsoft's plans to bring Cortana to Windows very soon. Then we go through the recent rumors that Kobe Bryant was spotted in Apple's campus along with Jony Ive. The iPad Pro is next as we land some leaked photos of its chassis. Samsung then surprises us with recent leaks of a ton of Galaxy products coming soon. We end today's show talking about the new rumors that the Nexus 6 won't be happing. 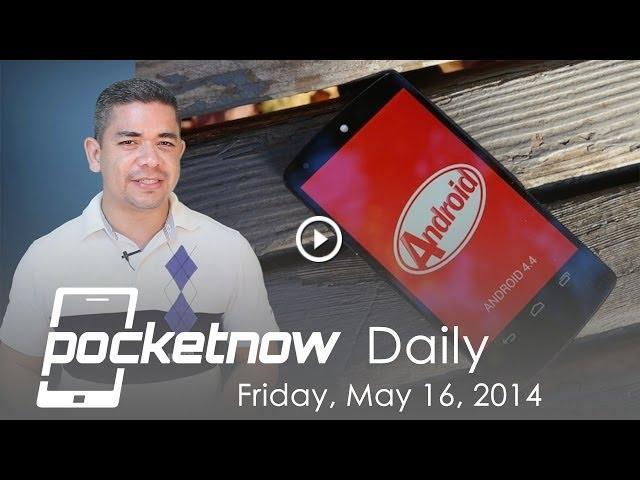