Watch today's Pocketnow Daily as we talk about Microsoft's new deal to retain the Surface Pro from last year at a more affordable price. Then we talk about Samsung as their CEO has reported 40 Million Galaxy S 4s shipped in six months. HTC is next as they're now pushing Android 4.3 and Sense 5.5 to the International HTC One. Apple takes the spotlight next as it seems that the iPad mini with Retina Display will see some shortages when launched. We end today's show talking about the Google Nexus 10, and how it could be refreshed very soon. 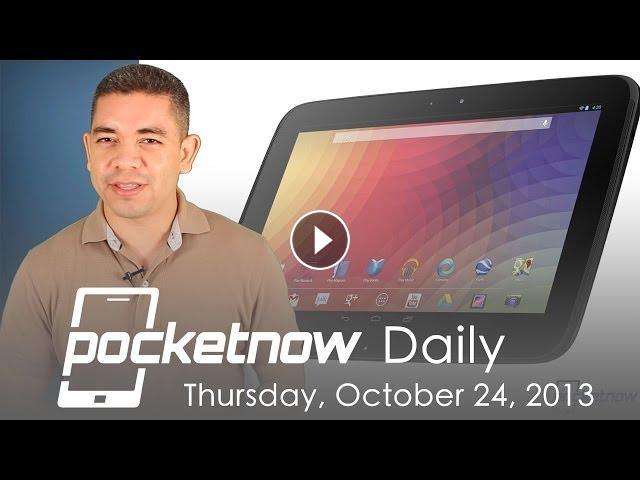