admin
Stories:
- Microsoft admits consumers confused about RT/Pro distinction
- Amazon might partner with HTC for its smartphone venture
- Nokia "Guru" NFC-enabled music player on the menu for next week's event?
- Nexus 4 to stick around with 32GB and LTE options, bump up the Nexus 5 price?
- And "boom" go the Apple invites: October 22 event confirmed

Watch today's Pocketnow Daily as we talk about Microsoft's bash on their own Surface RT, and their hope that the Surface 2 can do better. Amazon and HTC are next as both companies are already hard at work at bringing us their first smartphone collaboration. Nokia is next as apparently the company is working on bringing us their first music player, dubbed the Nokia Guru. We then talk about the Nexus 4, which is rumored to stay alive for another year along the Google Nexus 5. We end today's show talking about Apple's October 22nd event, and some of our predictions. 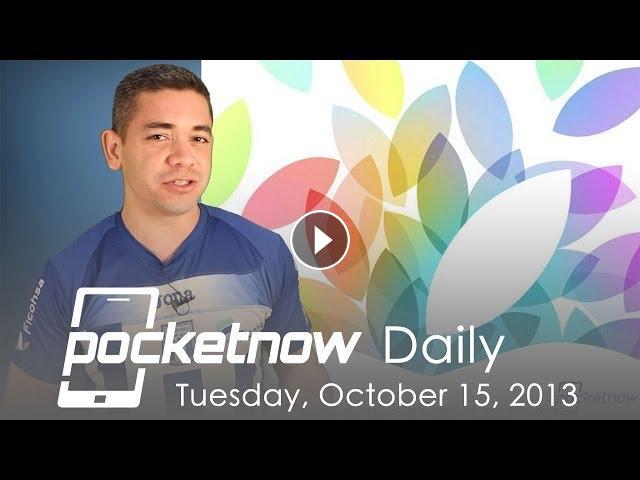