Watch today's Pocketnow Daily as we talk about the recent deals announced for the first-generation Galaxy Gear. Then we talk about the HTC One (M8) and the possibility of a Windows Phone variant. HTC continues making headlines later as the company is now offering BlinkFeed and Zoe on the Google Play Store. Microsoft is next as the company has finalized Windows Phone 8.1 core and is preparing for its RTM launch soon. We end today's show talking about both Microsoft and Apple, as Microsoft Office is expected to reach the iPad tomorrow. 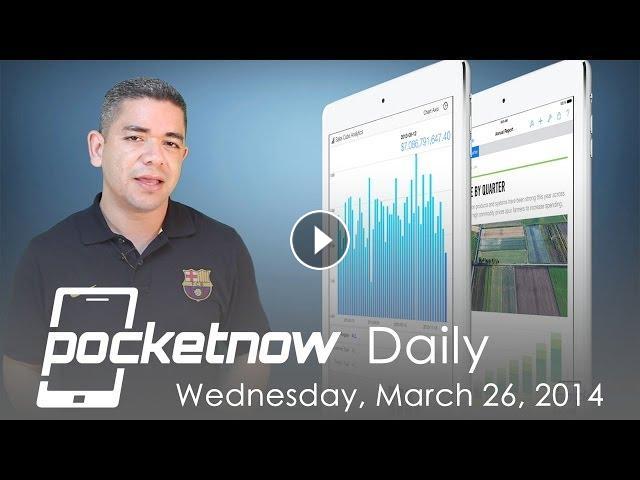