Watch today's Pocketnow Daily as we talk about the new one-day deals for the HTC One M8 tomorrow. Then we talk about ARM's plan to give us a $20 smartphone, with some decent specs if you have a look. LG is next as we get some leaked photos of the G3 and its new brushed-aluminum back. Then we talk about Apple and the rumored inclusion of Touch ID on its next-generation iPads, aside from its current status. We end today's show with Samsung and the rumored Gear 2 Solo, for those of you that just want a smartwatch without a smartphone. 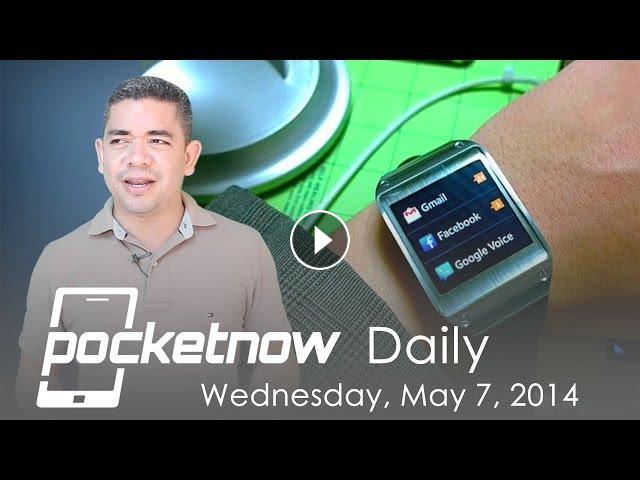