admin
Stories:
- Top 5 predictions for Apple’s iPad 2014 event
- Gear VR imitators start arriving: Carl Zeiss launches VR One
- Microsoft gets into smartwatch software with release of Android Wear keyboard
- Oppo finally shows us the N3′s rotating camera
- Leak attempts to reveal iPad Air 2 circuitry, as new (fan) renders arrive
- Sony begins direct Xperia Z3 Compact sales in US
- T-Mobile announces Xperia Z3 sales beginning later this month
Watch today's Pocketnow Daily as we talk about some new Gear VR competitors that have just emerged, though this time from some odd OEMs. Microsoft follows with its own attempt to make the smartwatch cool and usable. Oppo follows as we get some extra teasers of what to expect from the N3. Apple follows with new leaks regarding the iPads to expect at its event. We end today's show talking about Sony and how it's doing a better job at launching Xperia smartphones in the US.
Subscribe:
About us:
Pocketnow has been a key source of mobile technology news and reviews since its establishment in 2000. With offices on three continents, Pocketnow offers round-the-clock coverage of the mobile technology landscape, from smartphones to tablets to wearables. We aim to be your number-one source for mobile tech news, reviews, comparisons, and commentary. If you love mobile as much as we do, be sure to subscribe!
Follow us: 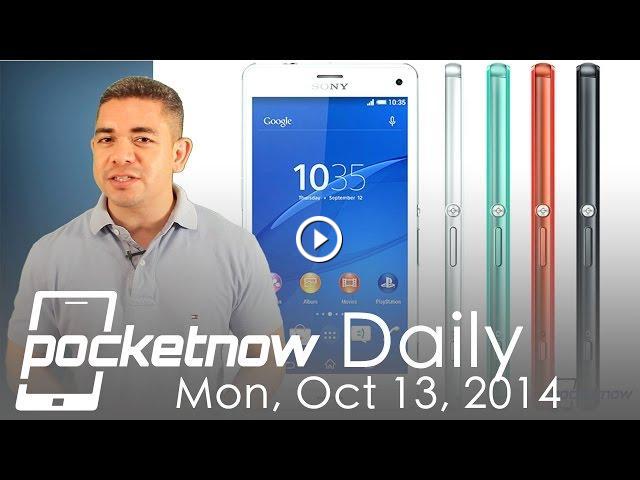