Watch today's Pocketnow Daily as we talk about the Verizon HTC One finally becoming a reality. We then go through the news that Google Now just got smarter. Nokia is next as apparently this time they will build a phablet, the Nokia Lumia 825. The iPhone 5S is next as we have more leaks that hint to fingerprint scanning on the device's future. We end today's show talking about the Samsung Galaxy Gear and how trusted sources confirm that it'll be launched at IFA in Berlin. 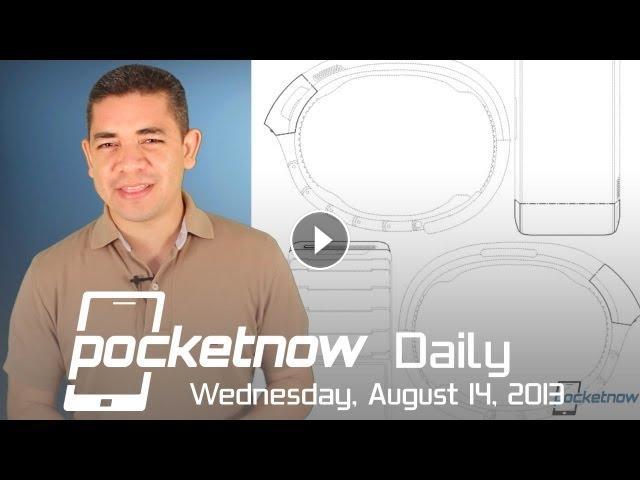