admin
We apologize for the delay due to some technical difficulties.

Stories:
- Microsoft announces Surface 2 with LTE for AT&T when will you be able to snag one?
- All New HTC One videos: latest official teaser, Sense 6 hands-on
- Samsung sweating over Galaxy S5 camera production issues?
- iPhone 6 specs point to an Ultra-Retina Display, 2.6GHz A8 chip and more
- Samsung releases Tizen SDK for Gear 2, hints at compatibility with non-Samsung phones

Watch today's Pocketnow Daily as we talk about Microsoft's announcement of the Surface 2 with LTE for AT&T. Then we talk about the All New HTC One and how we get the first leaked video of HTC Sense 6. Samsung follows the news as the company is struggling to launch the Galaxy S5 on time. We then talk about the iPhone 6 spec leaks, and how we should expect an Ultra-Retina Display. We end today's show talking about the Samsung Gear, and how other smartphones may benefit from it. 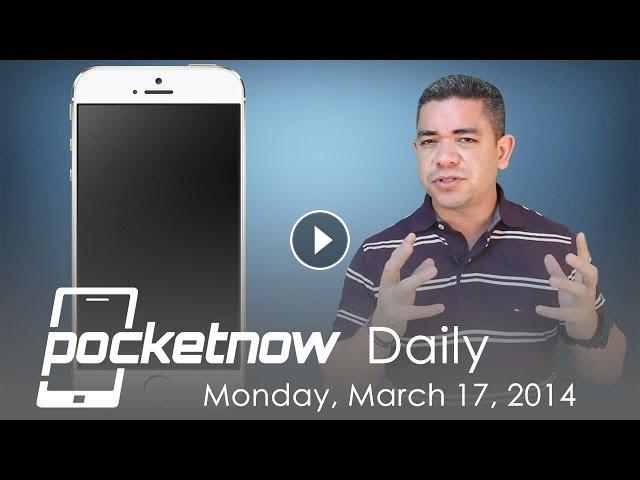 We apologize for the delay due to some technical difficulties. Stories: - Microsoft announces Surface 2 with LTE for AT&T when will you be able to sn...