Stories:
- Google launches Photowall, turns your Chromecast into a photo frame
- Samsung ATIV SE launch date rumored
- OnePlus One already scores itself an upgrade: going with Snapdragon 801 after all?
- iPhone 6 prototype dummy leaked in photos?
- iPhone 6 phablet may or may not launch this year?
- All new HTC One already dominating benchmarks
- 2014 HTC One hands-on video leaks early, fully exposes phone

Watch today's Pocketnow Daily as we talk about Google's launch of Photowall, a new service that turns your Chromecast into a photo frame. Then we talk about Samsung's possible return to Windows Phone with the ATIV SE for Verizon. Then we talk about the OnePlus One and the official details we've received for its specifications. Then we talk about the iPhone 6 and the rumors of a possible delay for the phablet, along with some some leaked dummy models for its possible cases. We end today's show talking about the All New HTC One, and the reports we have of its benchmarks, aside from more leaked content. 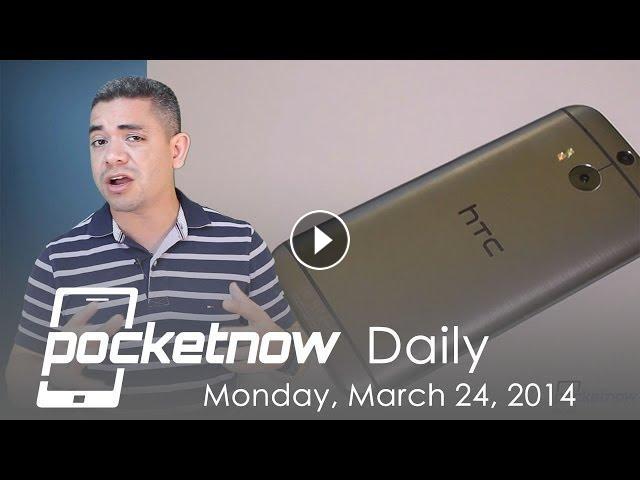