Watch today's Pocketnow Daily as we talk about some new deals with the Sony Xperia Z1 Compact, which is a great smartphone option. Sony follows as we get some more leaks of the Xperia Z3 in photos. Nokia then worries us as reports have the Lumia 1020 reaching its end of life. Samsung reports then claim that the Galaxy F plans to steal the iPhone 6's thunder. We end today's show talking about the iPhone 6 and some new rumors that the 5.5-inch model might be delayed. 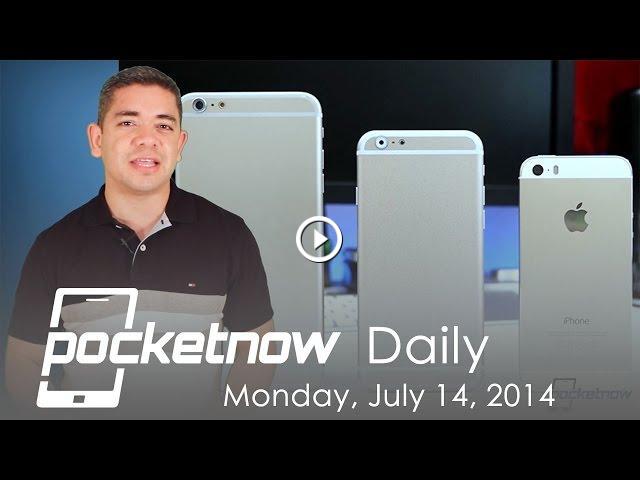