Watch today's Pocketnow Daily as we talk about some new Facebook patents discovered that reveal a smartphone in the works, again. Then we talk about Microsoft's rumored launch of a selfie phone, aside from another high-end Windows Phone. Speaking of Windows Phone, we then talk about HTC's future iteration of the One M8 running the operating system. Motorola follows as we get some additional details on the Nexus phablet it's working on. We end today's show talking about the 5.5-inch iPhone 6 launch dates rumored, in addition to more sapphire details on the 4.7-inch model and the iWatch. 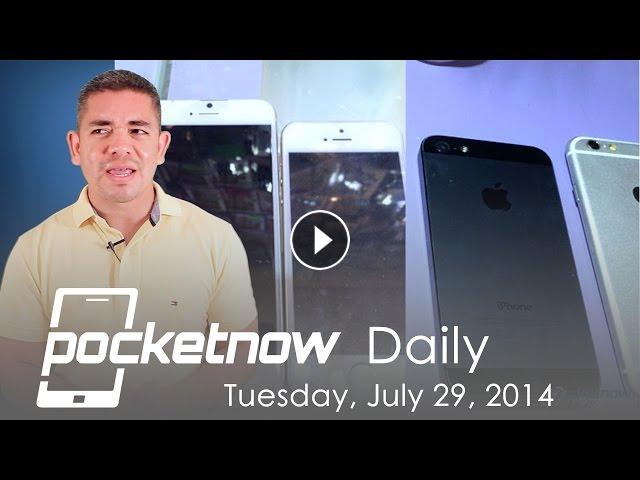