admin
Stories:
- Microsoft announces Office for iPad
- Microsoft Office for iPhone and Android phones going free-to-use
- Lumia 1820, Galaxy S5 variants hinted at by case maker? Maybe, maybe not
- HTC sets its sights on snagging 10 percent of the market; does it have a chance?
- Apple plans to let you message and see where you're going with "transparent texting"
- More rumors point to no iPhone 6 launch until September

Watch today's Pocketnow Daily as we talk about the Microsoft Office for iPad announcement, and what does this mean even for iPhone and Android smartphone users. We then talk about the rumors of a Nokia Lumia 1820 and a Samsung Galaxy S5 mini, S5 Active and S5 Zoom according to case makers. HTC follows the news as the company intends to break sales records this year with the new One. Apple is next as we come across this cool patent of transparent texting. We end today's show talking about the possible delays in the launch of the iPhone 6 this year. 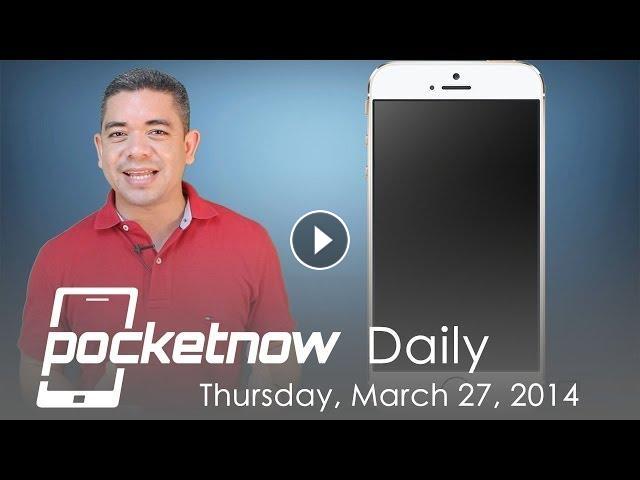