Watch today's Pocketnow Daily as we talk about Best Buy's new deals with the LG G Watch in time for IFA. Google follows as a new press invitation teases Android One, or Android L. Microsoft follows as the company keeps teasing what to expect for IFA 2014. Apple then takes the stage with leaks of the iPhone 6 phablet. We end today's show talking about the possible price tag of the iWatch. 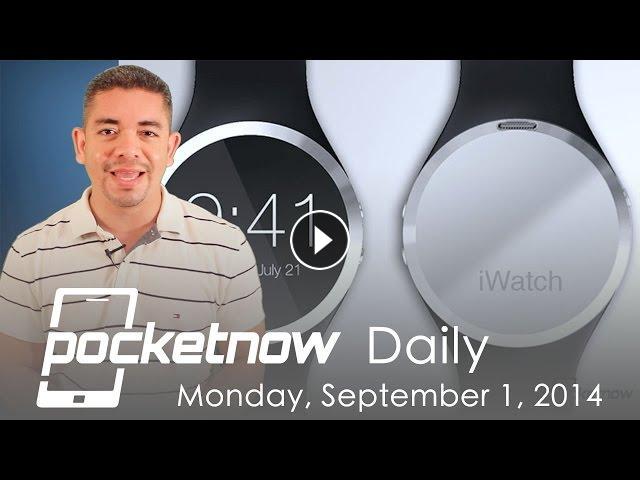