Watch today's Pocketnow Daily as we talk about Apple's recent recruitment of an Amazon A9 Search guru with the idea to improve Apple Maps. LG follows the news as we get more details of the LG G Watch that's in the works. Then we talk about the rumors of a Sony Windows Phone 8.1 device, aside from the complaints of the Sony Xperia Z2 already. HTC is next as we talk about a new M8 "Ace" device that was recently leaked. We end today's show talking about the iWatch and some rumors of the device including a UV light exposure sensor. 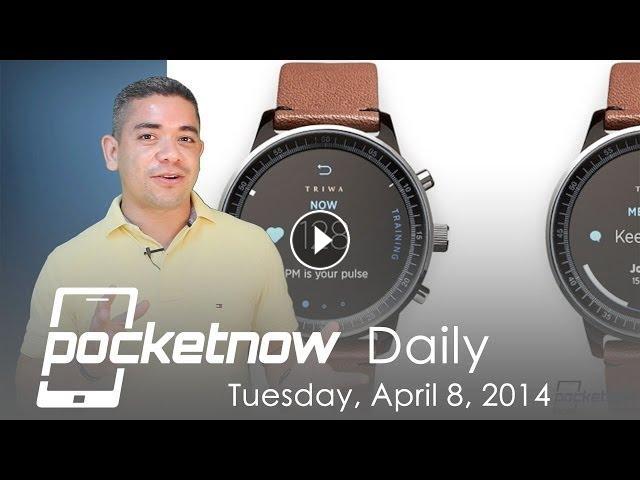