Watch today's Pocketnow Daily as we talk about the progress of the Smartphone Kill Switch, and which companies will be supporting it. Google is next as we get details and probable pricing points for Project Ara. Windows Phone 8.1 follows the news as we talk about how it now supports Passbook files from Apple's protocol. Then we talk about more iWatch rumors regarding manufacturers and launch dates. We end today's show talking about the sales progress for the Samsung Galaxy S5. 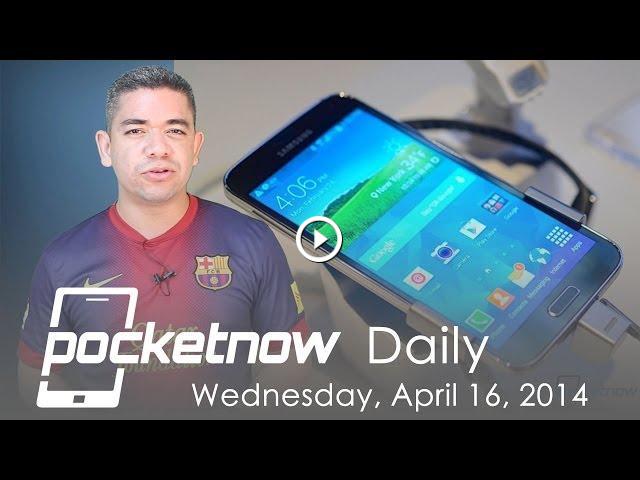